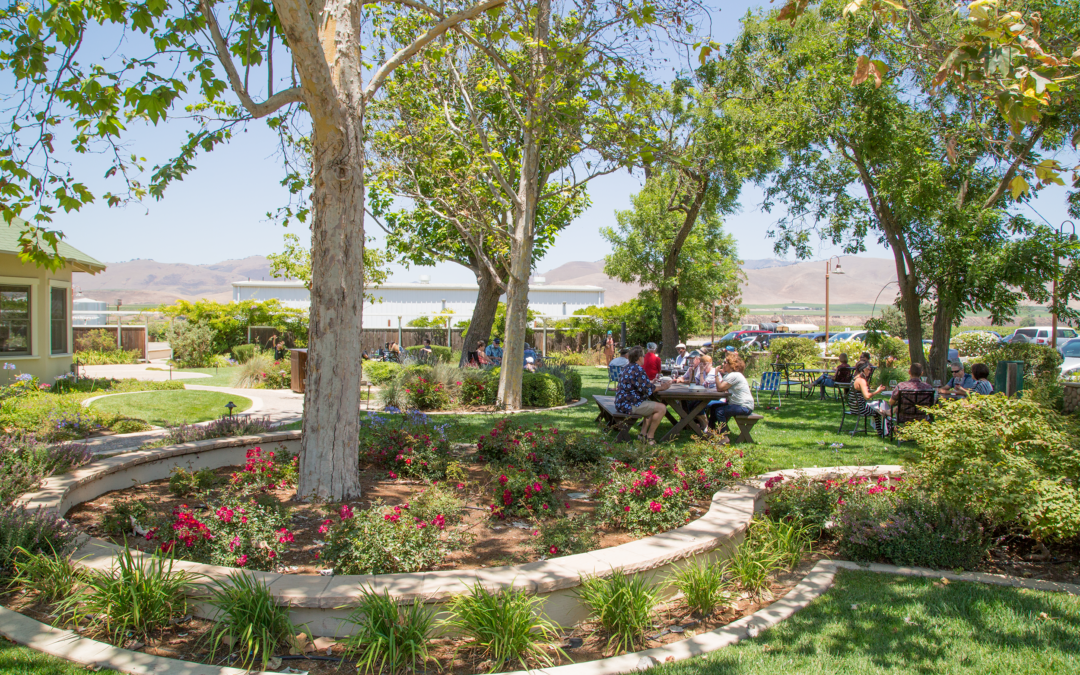 Bring a blanket, pack a picnic and celebrate Labor Day at Riverbench Vineyard with live music by local musician Billy Manzik, along with wine by the glass or bottle in the garden.

We are thrilled to bring back singer-songwriter, Billy Manzik. Billy’s journey began where Highway 61 ends – in Thunder Bay, Ontario, Canada. The soundtrack for his childhood was provided by his guitar-slinging and singing mother, and her love of all things sound. His 2007 debut recording, ‘Billy Manzik’, received extensive radio play across Canada and abroad, charting well on college radio, as well being featured on CBC Radio’s “Key Of A”. His performance at the 2008 Alberta Songwriter Sessions was recorded and broadcast nationally on CBC Radio. He and his band were invited to kick off the 2008 Juno Awards with a spirited performance at their awards reception. He has since released two more albums – 2009’s ‘All Together Now’ and ‘Black/White’, released in 2015.

No outside beverages containing alcohol are permitted on our bonded property. Only original music and lyrics will be performed at this event.